Big congratulations to the ILP teams winning 4 VES, just amazing and congrats to all other winners and nominees.

Outstanding Compositing in a Photoreal Episode

Outstanding Created Environment in an Episode, Commercial, or Real-Time Project

Check out some nice images from the night as well 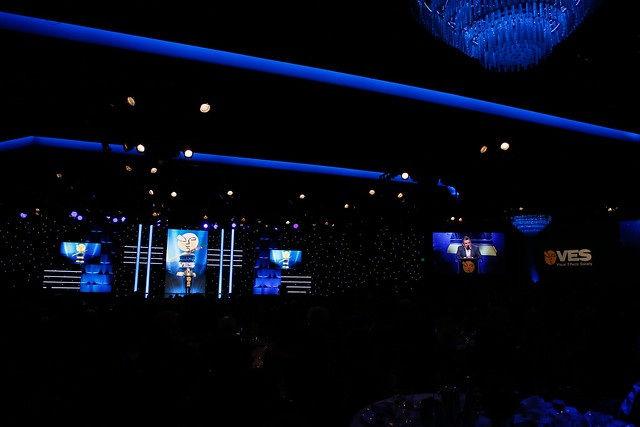 Yet another great breakdown from the ILP team

Just gotta love these guys and their rigs

Cinesite reunited with VFX producer Terron Pratt, ultimately delivering over 160 VFX shots split over 4 episodes for the updated Lost in Space series, a Legendary Television production for Netflix. Stranded light years from their destination, the Robinson family must come together to survive. A new drama series based on the 1990s sci-fi classic.
Cinesite VFX Supervisor Aymeric Perceval led the team on the sci-fi drama which premiered worldwide on Netflix in 2018.