Well this short film called French Roast has no connection that i know off to VFX Sverige. Never the less it’s great work and now one of the ten films shortlisted for an Academy Award ! Created by Fabrice O Joubert.

Astonishing work from the animation studio Meindbender in Trollhättan. I just love it. Show me more! Who are u guys? Rendered with Maxwell, at the top at Motionographer and CGtalk forums.
[youtube=http://www.youtube.com/watch?v=jo35rRQWoKk]

“The Duplicator Series was animated in Maya and rendered with Maxwell Renderer using HDR’s Rendernet. Check out the series on Meindbender’s site or individually here:

In 2007 we released an animation test called Rabbit vs Football. This film got quite a lot of attention on the internet, and one the companies that contacted us was Cartoon Network. We were at that point looking for buyers for a film called Gifts for Greta.

Cartoon Network bought this as a Christmas ID short film, and it ended up winning awards in Promax/DBA Europe and world awards. Cartoon Network then ordered 5 more ID shorties, and we started working on the “Duplicator Series.”

We put together a small but dedicated crew of world class CGI artists and got to work. After several months of hard work we completed the production. We hope you enjoy the films.” 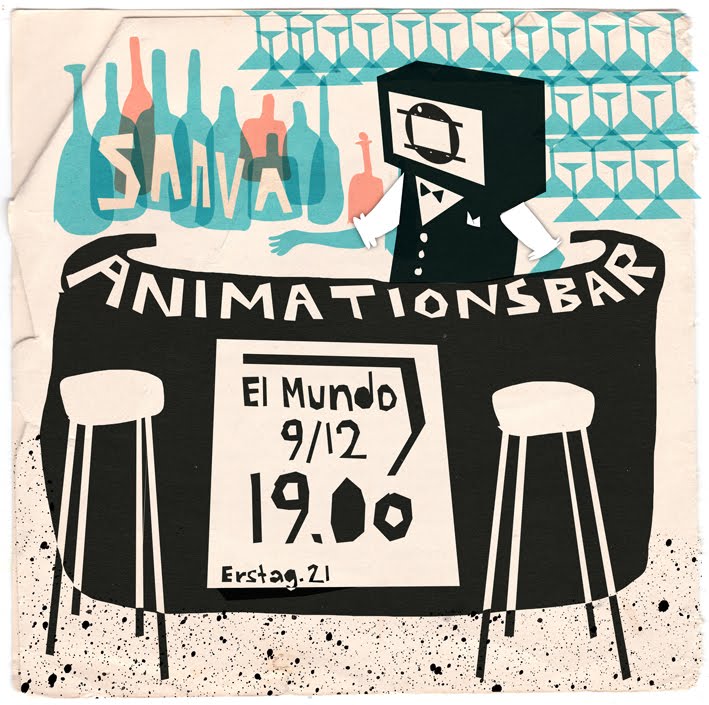 “Metropia takes place in a not-so-distant future. The world is running out of oil and the undergrounds have been connected into a gigantic subway network beneath Europe.

Whenever Roger from Stockholm enters this system he hears a stranger’s voice in his head. He looks to the mysterious Nina to help him escape the disturbing web of the Metro, but the farther they travel, the deeper he’s involved in a dark conspiracy.”

more about “Metropia / ATMO independent film- and…“, posted with vodpod