We asked Andrew Gordon, directing animator at Pixar, what advice he had for aspiring animators. Here’s what he had to say about how Pixar’s internships are dished out, the importance of portfolios and why you should offer to clean the toilets…

Looking for a job in design? Check the Creative Bloq jobs board
What’s the best way into the industry?

“Definitely don’t have blinders on of ‘I just want to work at Pixar’ or ‘I just want to work here’. Basically get as much experience as you can, anywhere you can and do the best possible job you can. Ultimately you have to do the not-so-great jobs in order to get to the one you want.

Definitely don’t have blinders on of ‘I just want to work at Pixar’
“Internships are great if you can get them. I literally would say, ‘look just let me pack a box or I’ll clean the toilets’ but just let me work on this machine that no-one has access to. Back then you could not get access to the software, but since that’s not as much of an issue now, it’s more about getting an internship to work with someone in the industry that you respect. So when picking those internships you have to look at people and places and think ‘well, how can I learn?’. But also it really is about getting your foot in the door, also having a good attitude and not feeling like everything is too comfy.

When picking internships, look at people and places and think ‘How can I learn?’
“I’ve led the internship here at Pixar about three times and some of the danger of the interns coming in is that Pixar is a very cushy job. It’s got a nice gym, great education and they make it very comfortable. But sometimes it gets a bit too comfortable for these new guys and I think there’s a danger in that. It’s not that they shouldn’t have fun but at the same time it’s like, sink your work into your shot, not playing basketball for two hours.”

“For the new animators it’s just getting experience and if you don’t have access to experience, get yourself goals and assignments to do. Sign up for a class; do something where you are basically doing work, getting feedback on it and so growing and getting better. There’s so many ways to get that now. The internet has basically opened up new worlds.

“I’m starting an online programme called The Art Department.org and we’re trying to get some of the best teachers in the world to teach and give feedback on work. That’s nothing new, it’s all about how you take that feedback and get to the next level.”

Andrew Gordon advises getting as much experience in your desired field as possible
How do you choose who qualifies for the Pixar internship?

“We filter down the applications, looking for the really good people and then it just goes through a continual review process. Everyone just sits in a room and we put all the reels in a circle and watch them over and over again, until we end up with the final choices.

“At the end of the day, it comes down to having good idea. And good sensibilities. It’s not about having a perfectly polished walk cycle; it really comes down to the ideas and the acting ideas as well.”

Get your foot in the door and you could end up with an office with a secret room too!
What three pieces of advice do you have for budding animators?

“Firstly, build a really strong foundation of traditional art because even though you don’t have to learn it, it helps in the design of poses, in the staging of shots, etc. So I would say learn as much about that stuff as you can before you start on the computer.

Build a really strong foundation of traditional art
“Then I’d say, really sink yourself into your work and just be dedicated to it and focus on an aspect of it that you like. If you want to be a lighter, go into lighting. If you like animation, focus on animations and not so much on lighting. Really go deep in your understanding of your profession.

“The last thing is to be smart about knowing what you would eventually want to be. Being an animator for 15-20 years, it’s definitely rewarding work. But at some point you want to be able to have the chops to do other things, whether it be directing or doing a short. I think that doing films or pieces of work that show storytelling ultimately helps in the very end or during your career because the medium is all about telling stories, it’s not just about one or two shots. It’s about bringing across a character or a moment and not losing sight of that.

Hard work and a desire to always push himself has resulted in Andrew Gordon working on numerous Pixar hits, including Toy Story 3, Finding Nemo and The Incredibles
Does Pixar require a particular education to get hired or is it based on portfolio?

“I think any art-based job is more about your portfolio and less about credentials. Because at the end of the day employers want to know that you can do the job. You could have a master’s degree or a Dr in animation if it was possible to get one, it doesn’t matter.

I think any art-based job is more about your portfolio and less about credentials
“At the end of the day, we’re looking for people that have a quality or a sensibility of either animation or design. Whether it be designing characters, a storyboard or being an animator, there really is something that that department is looking for.

“With my department (animation) we’re looking for people who are great actors or that show tremendous potential. If they have some serious acting skills, we will take a chance. That’s half the battle you know, really finding those types of people.

We’re looking for people that have a quality or a sensibility of either animation or design
“You get a lot of reels that are the same type of reel all featuring the same exercises. But the ones that are rare are where the applicant has done something different in their approach.

“We will always look at reels from all creative fields, including motion designers, but we always have to think about where we are going to put that person. A lot of motion designers, if we’re talking about After Effects type of things, are the people that might do the credits or animate the storyboards.”

Upcomping pixar is sharing a japanese version of Brave, apparently a bit darker than the versions we see over here.

An epic, Japanese trailer featuring a ton of never-before-seenBrave footage recently made its way online.

Upcoming Pixar generally doesn’t post international trailers because they’re oftentimes just dubbed versions of the English-language clips. The notable exceptions, however, are Japanese trailers for the studio’s upcoming films; they’re consistently more epic, sentimental and dark than their global counterparts. See what we mean below: 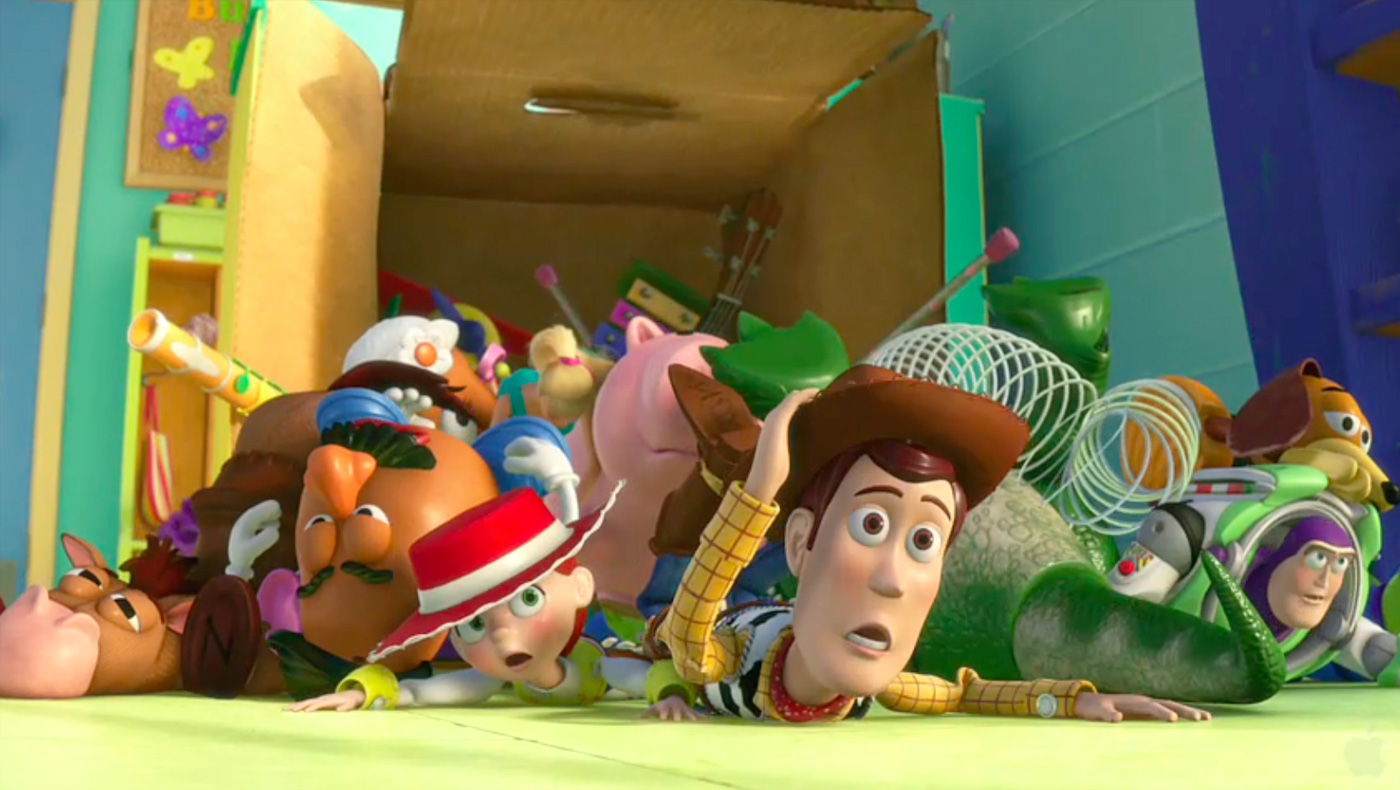 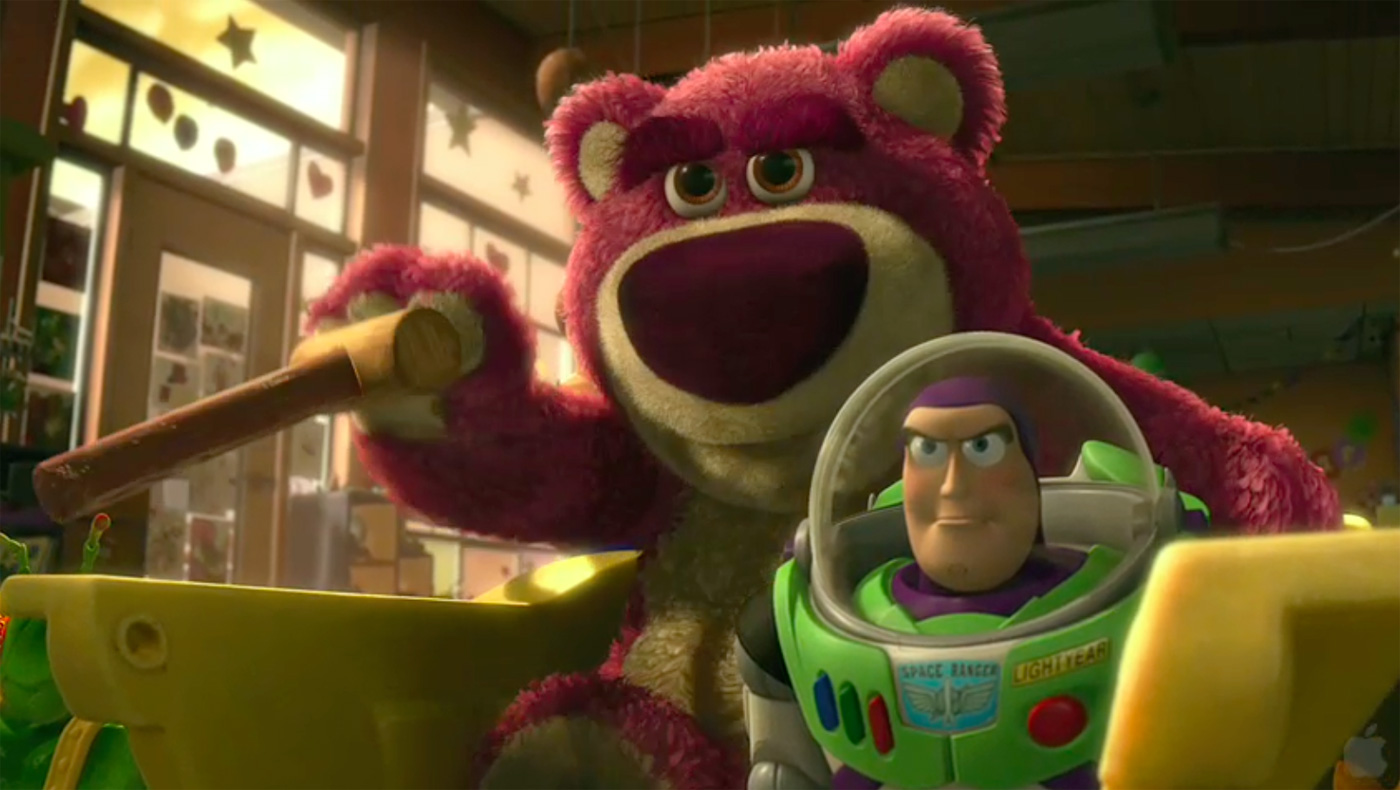 Interview with President and co-founder of Pixar – Ed Catmull. He reveals that one of Pixar’s role-model company is Toyota?! View it.

more about “Interview with President and co-found…“, posted with vodpod
Warning: Illegal string offset 'custom_page_theme_template' in /storage/content/27/2008927/vfxsverige.com/public_html/wp-content/plugins/custom-page/custom-page.php on line 345

Pixar animator, Rodrigo Blaas took time off from the studio to create Alma: a creepy short being shown in limited release this Christmas.